Bitcoin is peer-to-peer payment system that introduced as open source software. The payments in system are recorded in a public ledger by using its own unit of account that is called bitcoin. Bitcoins... 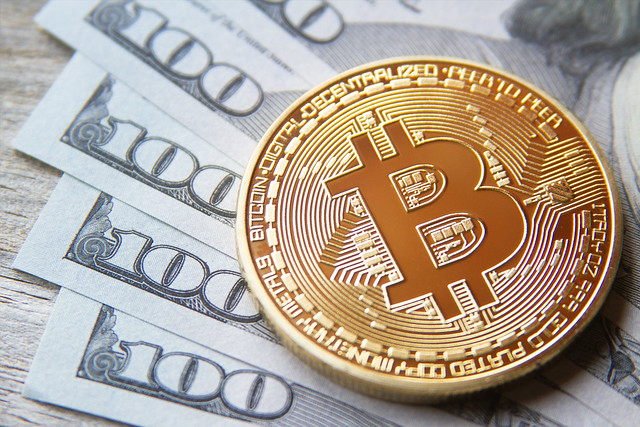 Bitcoin is peer-to-peer payment system that introduced as open source software. The payments in system are recorded in a public ledger by using its own unit of account that is called bitcoin. Bitcoins are developed as a reward for processing payment work, in that users provide their computing power to confirm and record payments into public ledger. In addition to this, bitcoins can also be obtained in exchange for fiat products, money and services. Electronically, users can also send and receive bitcoins for an optional transaction fee by using wallet software on a mobile device, personal computer or web application.

Bitcoin as a form of payment for services and products has observed growth and merchants have an incentive to accept the digital currency since fees are lower than 2–3% normally forced by credit card processors. The European Banking Authority has informed that bitcoin lacks in consumer protections. Unlike credit cards, fees are paid by purchaser not the vendor. Bitcoins can also be stolen and charge backs are impossible. Commercial use of the bitcoin is presently small as compared to its use by speculators that has fueled price volatility.

It is easy to observe a revolutionary change in finance system would impact the pensions industries and insurance and thus work carried out by actuaries. However, in the short term, impact of bitcoin is expected to be much less dramatic. It is feasible to be for small internet purchases, instead denominating investment and insurance contracts. In long term, its finite supply means currency would ultimately be seen as an alternative to gold as a safe investment. Bitcoin also offers several benefits to organization such as daily cash outs, low transaction fees, no payment reversals and merchant tools that exist to simplify experience.

One of the greatest challenges to entry for consumers is difficulty related with spending and acquiring bitcoins. Mining is beyond the technical capabilities of average consumer, so the most accepted way to acquire currency is to buy existing bitcoins from the other users. This is done on a several websites, but the process is bulky and slow as compared to online virtual currency exchanges. However, owning to the regulatory ambiguity surrounding fledgling currency, banks are reluctant to do business with the companies that are involved in bitcoin exchange markets that has undersized the growth of these services.

In addition to this, UK-based Company named Elliptic recently declared that bitcoin balances deposited with them would be insured by established London underwriter that should dispel some concerns around theft and loss that have deterred several potential investors. Growing adoption by merchants and recent steps taken by regulators to assist bitcoin start-ups to offer legal framework for the currency. For a technology that has reached its fifth birthday in January this year, Bitcoin has come a long way.

The Prudential Regulation Authority is doubtful to advocate holding bitcoins to back insurance liabilities yet, but if technology continues to progress at its current rate, the finance industry would do good to keep an eye on developments to make sure it is not caught off-guard.


This report provides comprehensive analysis of

This report is a complete study of current trends in the market, industry growth drivers, and restraints. It provides market projections for the coming years. It includes analysis of recent developments in technologyComputer Technology Articles, Porter’s five force model analysis and detailed profiles of top industry players. The report also includes a review of micro and macro factors essential for the existing market players and new entrants along with detailed value chain analysis.

Reasons for Buying this Report